The mission of the John F. Kennedy Library Foundation was first articulated by Jacqueline Kennedy, who, when describing the yet-to-be-built library, envisioned it as “a vital center of education and exchange and thought, which will grow and change with the times.”

“It will be,” she wrote, “not only a memorial to President Kennedy but a living center of study of the times in which he lived, which will inspire the ideals of democracy and freedom in young people all over the world.” 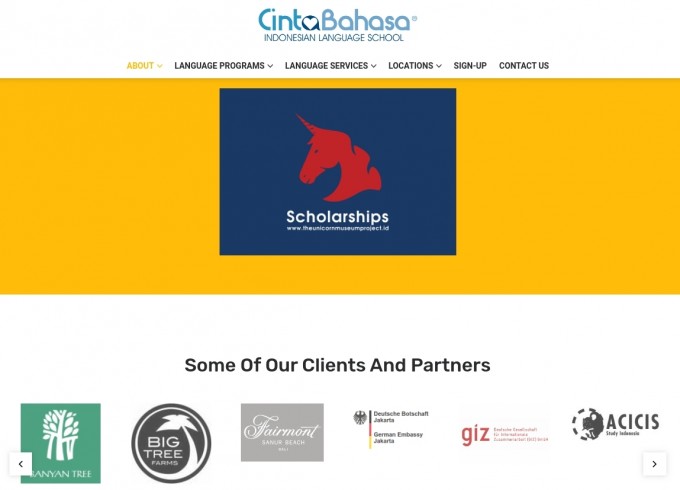